To some, the odds of evolving life from non-life (unless we accept life is eternal) are preferable to the likelihood life was created, or that it was made by an intelligent being or beings who are beyond humankind in terms of ability and power.
This brief, but powerful article highlights one of the less noticed marvels in our creation, in this case plants doing math, or showing "smarts" you might say, which I believe came from the same one who put these instructions in seeds to become plants and trees in the first place.
The article could have been 10-20 times longer, that is, had the author chose to get a little deeper into the phenomena of plants, not to mention the seeds which produce them, all of which to me show without controversy someone designed the seeds, just like we design computer programs, but which are not alive and which cannot keep us alive, like plants do.

I accept and I respect everyone's views, including those which deny we or seeds were intelligently made or there even is a God. I would never think less of someone just for believing differently than me, no matter how "obvious" I may think something is: We should respect other people's opinions, as long as someone seriously believes them for what they consider a good reason, for by doing so we show true coexistence with everyone, not just with those who act or who think like we do.

However, I cannot see or even think up an alternate theory or set of facts credibly explaining and showing (= science) how seeds came to be in the earth other than by means of intelligent design. Seeds do not and cannot form by accident or by random chance over time; no example (not one) exists to show this can be done apart from intelligent design or control. The evolution of seeds, like the evolution of life, is therefore not scientific.

It is a scientific theory, which is essentially in this case the same as science fiction, since there is no evidence but only the theory, a theory made popular because some "smart" people thought it up one day and then decided it fit with a mixture of old bones, some of which are not even human, and most of which are almost never from the time we are told, and which "time" is usually determined by suspect dating methods which are not always fully disclosed. Further, field findings are rarely, if ever, peer-reviewed in published academic journals before the field findings are published.

That is why when it comes to evolution we do not have even one example of a creature in transition from one species to another. All creatures, and I mean all of us, are perfectly formed for our specific, definable purpose(s), including plants and seeds, and if there is any mutation it has never been shown to survive and to continue to evolve into another completely different species. The only evolution which ever seems right (because it actually happens) is when we humans do it, such as with breeding dogs and cats, which is but another example of the very type of molding and evolving which may be done when Jah changes living creatures and corresponding changes to the environment.

All things are in a systemic balance, from the seeds to the plants, from humans to the air we breathe, from the movement of the earth around the sun to the moon as it moves around the earth. None of these things are randomly occurring, and nor was their creation random or by chance. It was planned, all of it, and it (systemic creations) works exactly as it was designed..unless humans get in the way. Then anything appears possible!

Yet, consider what Genesis says about seeds, and about plants, written thousands of years ago, by one (Moses) who, though he had records of ancient times available to him when he was raised in Egypt, claimed to have received a good part of his information from God himself:

11 So God said, "The earth must spout grass; plant growth must produce seed, yielding fruit trees which make fruit according to each tree type, which is based on the seed sown in each tree that is upon the earth." And it came about just like that. 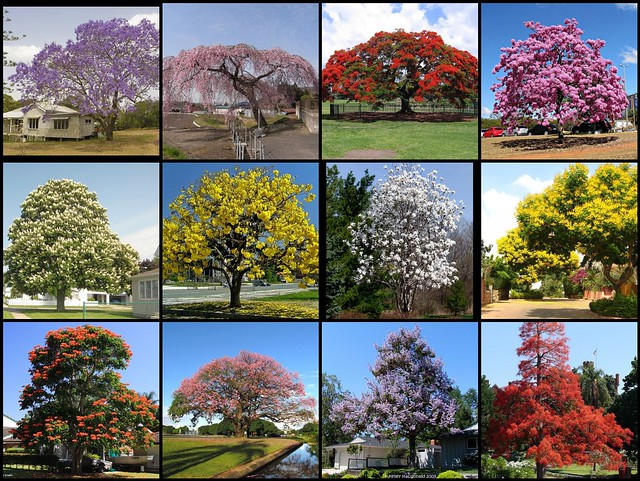 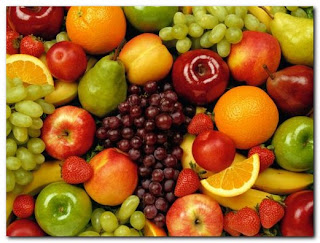 In the end, evolution is a theory with lots of holes and tons of "missing links," which is really code for, "We have no evidence really connecting the species, but we believe we came from them anyway"! Intelligent design happens every day, in all kinds of ways, and so it is really only a question of whether we are the product of the same creative process(es) we see and participate in all the time.
Posted by Greg Stafford at 1:48 PM